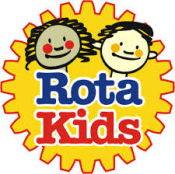 See pictures of the Rota Kids stall at the King Athelstan Summer Fair below!

On the afternoon of Wednesday 27th April, the Rota Kids attended a thank you ceremony at the Mayor's Parlour in Kingston's Guildhall. The Mayor wanted to thank the members of the King Athelstan Rota Kids Club for all their hard work fundraising for the “The Grand Walk” in March. "The Grand Walk" was raising money and awareness for The Dementia Appeal, the Mayor's chosen charity.

The Rota Kids displayed exemplary behaviour and represented King Athelstan with pride at this prestigious thank you. They even managed to induct the Mayor and Mayoress as Honorary Members of the King Athelstan Rota Kids Club! Well done Rota Kids and keep up the good work!

Another huge thank you to the Rota Kids and the parents and carers for their efforts and generosity in the collection for the Nepal Earthquake fund. Thank you to everyone who contributed coins to our "collection snake" in the KS1 playground earlier this term. In the photo gallery you can see a picture of our giant cheque we will be presenting to the British Red Cross for our total sum raised of £575.54!

On Friday 22nd May Rota Kids helped to collect donations of coins for Nepal. The coins were placed in a large chalk drawn snake on the playground. It was a fantastic effort by all the King Athelstan community and a big thank you for your contributions. We are still counting but we have already raised over £200!

On Tuesday May 19th Rota Kids held an assembly for the Kingston Mayor and distinguished Rotary guests based on the idea of 'community' and making a positive difference in the world. It was a wonderful assembly that left all the children inspired to make positive changes and get more involved in their local communities. 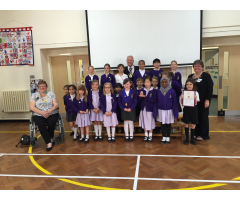 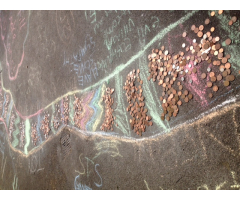 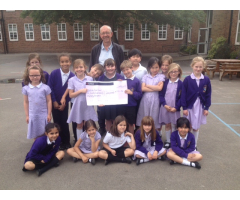 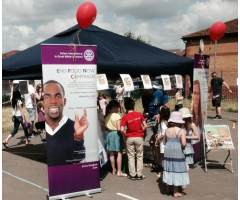