If you walked into a drama lesson at King Athelstan you would see teachers using drama to enhance and contextualise learning. Children are encouraged to build their confidence by taking part in structured and well-crafted role play experiences linked to other aspects of the curriculum.

Whether it is: pretend play in Early Years, hot seating Beegu in Year 1, acting out the Beowulf and Grendel battle in Year 5 or Year 6 children in role as scientists and zoologists during an animal testing debate, drama can be found everywhere in our English curriculum. Through drama we encourage children to develop their communication and language skills to equip them with the correct terminology to coherently express their points of view, embellish their writing and articulate using new and exciting vocabulary.

Drama at King Athelstan encourages children to cooperate with others and develop their improvisation skills as well as understanding the world around them, developing their emotional intelligence and allowing them to empathise with characters in stories and important figures throughout history. We believe drama not only assists physical development, but develops creativity and nurtures friendships. 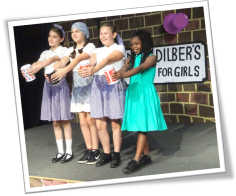 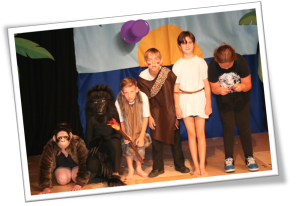 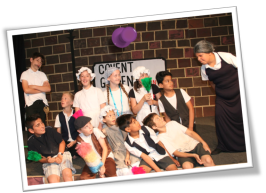 When will you see drama at King Athelstan?

Hook lessons: we often use drama to ‘hook’ children into new themes, creating a buzz of excitement to kick start a topic. For example: we create press conferences in the playground with children and teachers in role as police officers, witnesses and scientists to introduce newspaper genres and set up ‘crime scenes’ in classrooms to create a purpose for writing. 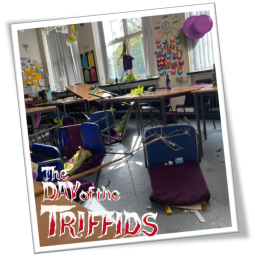 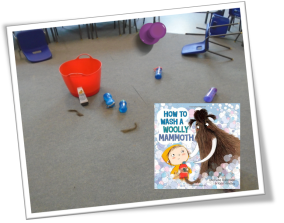 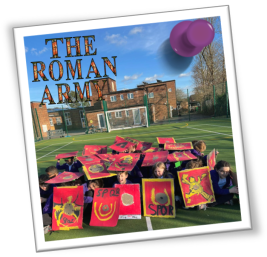 At King Athelstan we expect all children to leave our school as strong and effective communicators. Oracy at King Athelstan focuses on the 4 main speaking and listening skills:

We are currently in review of our oracy skills progression and how it links to our curriculum.

If you walked into a session focused on speaking and listening you would see children learning the skill of being able to express themselves fluently and communicate effectively with other people. All lessons at King Athelstan (in all subjects) involve speaking and listening; staff support children to speak using grammatically correct language and to think about how to speak and how to express themselves. We teach them the ability to organise their ideas in a way that is clear to others, and provide the language and vocabulary to help them say exactly what they want to say.

We want our children to be able to:

Much like writing skills at primary level, we teach children that one of the most important parts of oracy is thinking sensibly about the language you choose when you speak and that you need to be able to modify your words to suit a specific purpose, audience or subject. For example, the language you deliver, in a speech in front of a businesswoman/man would be very different from the specific words you would use when speaking to a group of students. Similarly, children speaking to their peers might use simpler words and sentence structures to make sure that what they're saying is clear and understood by the other child, however, when talking to their teacher, who has a greater vocabulary range, they're free to use more complex sentences. Good oracy skills can help children in every subject. It enables them to express their views and opinions about what they're learning and interact with others thoughtfully and productively.